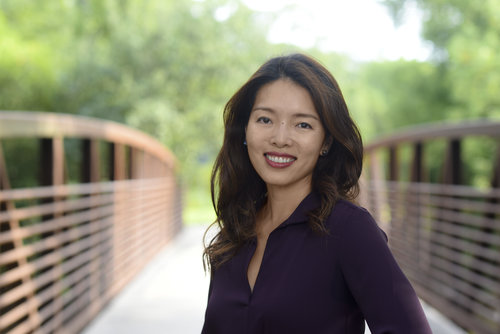 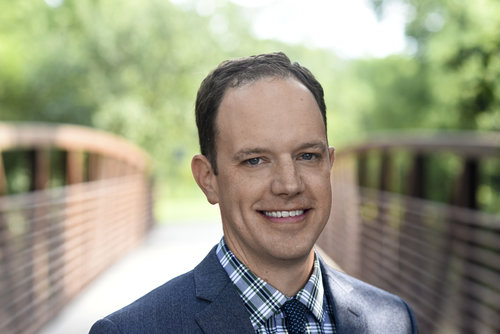 Dr. Morgan is a board-certified anesthesiologist practicing in Dallas, TX. He graduated with honors from the University of Dallas. He attended medical school at UT-Southwestern Medical Center, completing his residency training there as well. Following residency, Dr. Morgan has practiced in North Dallas specializing in anesthesia for neurological disease. 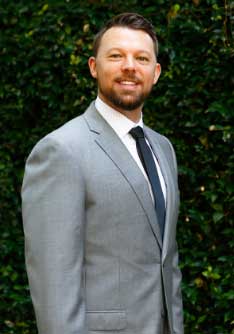 Ryan has been practicing as a Certified Registered Nurse Anesthetist (CRNA) in the DFW metroplex since 2012. He graduated from Texas Wesleyan University in 2012 and has been part of Texas Ketamine Specialists since 2018. Ryan has also been part of the team at Texas Health Presbyterian hospital in Dallas since 2014 where he works, primarily, in the operating room. In his free time, he enjoys playing guitar and spending time outdoors. 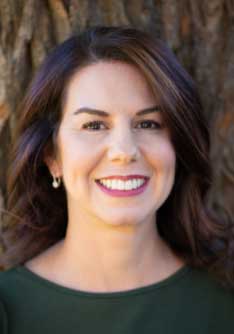 Jennifer is an acute care nurse practitioner practicing in Dallas, Texas. She graduated from Texas Christian University. She received her master’s in nursing from UT Arlington. Jennifer completed her training for the acute care program through UT Arlington as well. Since completion of training, Jennifer has practiced in Dallas, specializing in neurological surgery. 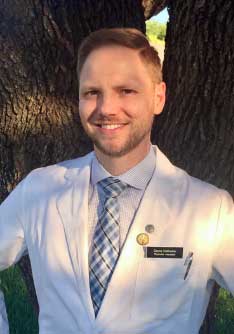 Dayne is a physician assistant practicing in Dallas, Texas, and surrounding areas. He is a graduate of the UT Southwestern Physician Assistant Studies program where he attained his master’s degree in Physician Assistant Studies. After completing his undergraduate degree at the University of North Texas, he spent 9 years working in the allied health field prior to completing his master’s education. He has been practicing with Texas Ketamine Specialists since 2019. 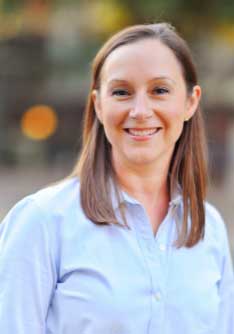 Kimberly is a perioperative nurse, practicing in Dallas, Texas.  She graduated from Stephen F. Austin State University with a BSN in nursing.  She has worked at Medical City Dallas Hospital since 2001 in the operating room and preop day surgery.  She has also worked at Texas Ketamine Specialists since 2017. 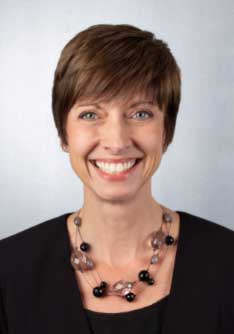 Renee has a long history in the service industry, having been an international flight attendant, based out of New York, for over 15 years.  Renee returned to her home state of Texas, and took time off from work to raise her two children.  She has been excited to return to the workforce, managing account services, scheduling, and patient intakes at the office of Texas Ketamine Specialists. Renee truly enjoys providing genuine, caring assistance to the many patients of this thriving practice. 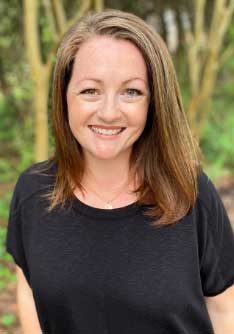 Amy is a licensed professional counselor associate practicing in Dallas, TX. She earned her Masters of Arts in Counseling degree at Dallas Theological Seminary. She did her clinical training in private practice and follows a psychodynamic approach while also utilizing Cognitive Behavioral Therapy. Amy is honored to walk alongside others on their journey toward hope, healing, understanding, and change. In her free time, she enjoys spending time with her family and friends around the kitchen table.

The entire staff at Texas Ketamine Specialists is top notch. I have been to a bad ketamine clinic and suffered the consequences, but everything about TKS proves that this is the way it should be done. From setting appointments to getting the treatments to chats with Dr. Kim throughout the process - I couldn't put together a better team. Depression and anxiety have been a part of my life since I was very young. When I hit rock bottom, ketamine was my saving grace. If you are like I was and you want to go into this treatment with confidence, call them to help you.

I watched my sister evolve from a shell of a person to the amazing woman I used to know. This group and staff truly care. Dr. Kim is amazing.

I'm writing this review as an observer. Sometimes an observer notices things the patient doesn't realize are going on. My adult daughter has suffered with treatment-resistant depression for 16 years, and really much longer than that.She's taken antidepressants along with therapy though those years with minimal to no results. Out of exhaustion and despair she has reached the point of considering and planning suicide several times, but thankfully was always interrupted.When we learned of Texas Ketamine Specialists she really wanted to try ketamine. Her veins are hard to reach, and the fact that an anesthesiologist was available to start and maintain the IV made this the perfect practice. We'd heard it was important for a psychiatrist to monitor the patient's response to the ketamine, and felt this was the perfect combination of skills. After the first infusion, she didn't feel much different, until 24 hours later, and her listlessness began to be replaced with initiative...she felt like folding clothes. Her emotions weren't very changed, but her energy was improving. The next day was her second infusion. As we drove home she began to feel a lightening in her mood. Not dramatic at first, but it continued to improve every day. By the next week she had the energy to shop, run errands, and was laughing again and having fun. This course continued to increase and continue throughout the infusion series. Ketamine has given her "herself" back. I haven't seen her like this since she was a child. I'm so thankful she found two wonderful doctors who provided such a wonderful and amazing medicine.

B.D.
by B.D.
Ketamine Infusion Therapy is a Real Breakthrough

I have suffered from bipolar depression for over 20 years. I have been through the horrific medication roulette game and settled on a combination of patched together drugs that helped some, but always had a very difficult side effect tradeoff. After doing 6 Ketamine Infusion therapies, my life has been transformed and I no longer need the meds. My moods and outlook on life are back to when I was a teenager. This is a true breakthrough treatment without the side effects. For me, it has been nothing short of a miracle.

"Ketamine has significantly improved my quality of life. I am able to now enjoy socializing and being active again. I am so glad I made the decision to try the treatment because it has helped me tremendously. It is wonderful that Dr. Kim and Dr. Morgan are now offering this treatment option for patients."

This modality provides an avenue for deeper processing and gaining insight.